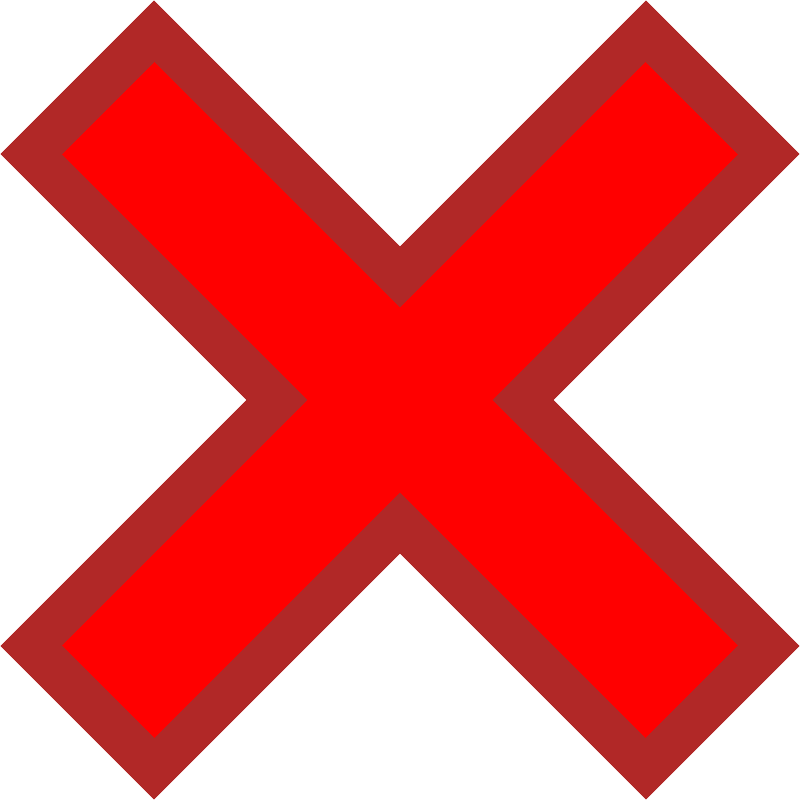 The law can be like a crazy bag lady weighted down with a shopping cart of old, useless concepts and ideas. New law is often grafted onto old without regard to the overall effect. This is why the law clings to archaic doctrine like landlord and tenant. This is why you get screwed. In the last two posts I emphasized that almost all leases have a provision that requires the landlord’s consent to sublet. I also addressed tenants’ confusion that adding a roommate was in fact subletting. In fact, it is a more recent phenomenon and should be treated differently.

Certainly a landlord’s consent is required to lease a unit in the first place. There is also logic to the proposition that a landlord’s consent should be required to assign a whole lease to another tenant. After all, the new tenant is then responsible for the rent. It is also logical to require consent to sublet an entire unit. The master tenant moves out but still collects rent and pays the landlord. In rent controlled jurisdictions, the landlord doesn’t want the master tenant to profit on a price controlled unit. That’s logical.

But it doesn’t make sense to give the landlord a say in picking your roommate. The original tenant or tenants are still responsible for paying the rent. The landlord retains all of his remedies to collect and to repossess the unit if the rent isn’t paid. Yet, in San Francisco the landlord is allowed to evaluate a potential roommate’s credit score; old bankruptcies; past unlawful detainers and anything else that could be argued to be relevant. The law isn’t clear on what is relevant.

I spoke to some tenants who worked in restaurants and bars. Because they were bartenders and waiters, their credit wasn’t stellar. They wanted to add replace a roommate with a friend who kept the same late hours and worked in the same type of jog. His credit wasn’t all that hot either. Who give a rat’s ass? The rent was being paid on time and the tenancy was four or five years old. As any poor person will tell you, consumer credit has absolutely nothing to do with ability to pay the rent. You pay the landlord before you pay Macy’s. And if you don’t, you’re out.

Landlords argue that they don’t want to risk the expense of evicting a household because one roommate has poor credit and may not be able to pay his share of the rent. They point out that they may be stuck with the roommate if all the original tenants move out. The rationale is a red herring, pure and simple, because landlords are allowed to raise the rent to market rate anyway if all the original tenants leave. Either the newer roommate pays the $5,000.00 a month or he’s out.

In reality landlords want to erect as many roadblocks as possible to get tenants out of rent controlled tenancies. It’s a market strategy fueled by unmitigated greed. Oh, Dave, you communist, you don’t have any proof of that. It turns out that I do.

Last April, the San Francisco Apartment Magazine published “One is the Loveliest Number” by Curtis Dowling. You should read this article very carefully.

The article proposes a pernicious strategy to arbitrarily refuse approval of all new subtenants:

“Even if the master tenant has some form of statutory right to move in a replacement roommate or family member, you should not approve such persons to be roommates or subtenants. If the master tenant has a contractual right to request approval, you should still deny it.” And “…if an owner’s goal is to maximize rental income from a building and to preserve rent increase rights as much as possible, the owner should always include a blanket prohibition on subtenancies in her leases.”

While Dowling avoids the subject, it is my contention that landlords will eventually use the so-called “Notice of Objection to Occupancy of Unapproved Subtenants” to evict tenants for breach of the covenant of the lease prohibiting unapproved subletting. Certainly the proposal is an attempt to avoid paying mandated relocation assistance to tenants who have resided in a unit for more than one year, “An approved subtenant is also someone potentially entitled to a large Prop. H or Ellis Act relocation assistance payment in the event of a no-fault eviction, whereas an unapproved subtenant is not.”

I am aware of at least two cases where landlords have refused to approve subtenants based on the above rationale. There will be many more. I believe that landlord who follows Mr. Dowling’s advice may subject himself to a complaint for breach of the covenant of good faith and fair dealing as well as other violations of the Rent Ordinance.

Finally, as the title of the Mr. Dowling’s article suggests, it seems that he envisions a city of singularly occupied apartments devoid of families and friends—a peaceful less unruly San Francisco populated by trillionaires. Except that trillionaires aren’t usually renters. Get your Three Dog Night lyrics straight, Curtis. One is the loneliest number.

Read Evict This! if you’re not angry enough already.