Do you remember Father Knows Best? I’m guessing not, because the TV show is almost 60 years old. The series is about a “typical” American family in the fifties guided by the steady hand of a patient, sometimes goofy, wise father who always had the right solution to every problem. It turns out that you have a person like Jim Anderson who you can count on to help you find the perfect roommate—your landlord.

Say what? As I mentioned last week, in almost every written lease there is a prohibition against subletting without the landlord’s (usually written) consent. I also mentioned that adding or replacing a roommate is subletting.

Gone are the days when you could simply replace your roommate and eventually introduce her to the landlord. In rent controlled jurisdictions, especially, landlords want every opportunity to raise the rent. In the old days before wild investor speculation and runaway rent inflation, landlords were more relaxed. Some of them would even allow tenants who were not on the lease originally (subsequent occupants) to take over an old lease at the same rent. That just doesn’t happen anymore. In fact, I see many instances where greedy new buyer landlords successfully increase the rent to market rate on tenants who took over old leases with old landlords’ consent. The greedy new buyer can be successful because the arrangement was informal and not in writing.

“Wait a minute,” you say, “I may have had an oral agreement to take over the lease, but I paid the landlord directly. In fact I wrote checks to the new landlord too.” That might be a defense to a market rate increase, but it might not. There is a really shitty California law called the “Costa-Hawkins Rental Housing Act” which provides that a landlord’s acceptance of rent does not waive enforcement of a covenant prohibiting sublease unless the landlord received written notice of the sublease from the original tenant before accepting the rent. Civil Code §1954.53(d)(4). It’s tricky.

So how do you get the landlord’s written consent to add a roommate? In San Francisco you have to become very familiar with San Francisco Rent Board Rules and Regulations §6.15A and §6.15B. Then look at the assignment and subletting clause of your lease. Read the rules carefully because these are only general suggestions.

•  If your lease prohibits any subletting use §6.15A.
•  If your lease requires the landlord’s written consent to sublet use §6.15B.
•  If you have an oral agreement to rent you’re probably off the hook.
•  Note that in either scenario you must not let a roommate move in before you go through the process.
•  You must replace roommates and a one-for-one basis.
•  You must inform the landlord in writing that you are seeking a new roommate and you must ask him if he has a standard application for the prospective roommate to submit.
•  You must allow the landlord time to review the application to approve or disapprove the new roommate.

Whether an approval is unreasonable or not could be a matter for the Rent Board to decide. But notice, your decision about who you invite to live with you is co-opted by the landlord and the law. Big daddy is looking over your shoulder, but it’s really for your own good, really.

Even Dracula Had To Knock 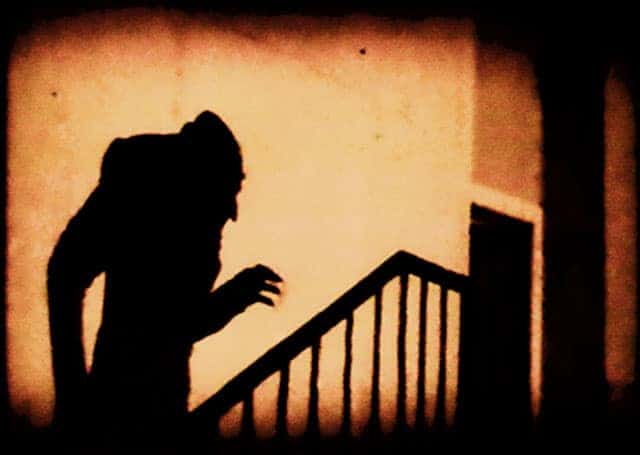