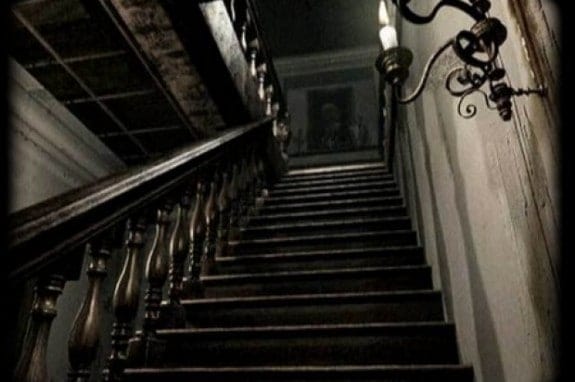 My Building Has Turned Into A Den Of Crime

I have lived in the same building for 5 years. It was built in 1913, has 64 units, and is a tax credit building. I am 38 years old, and am on Section 8. In the middle of last year the management rented an apartment through the Veterans Administration to a man who turned out to be a drug dealer. Drug addicts, dealers, and prostitutes started coming into the building. The man was evicted but the people found others in the building to let them in.

These people use the hallways as toilets, have sex in the hallways, sleep in the stairways, and regularly break into the building by both kicking in the front door and climbing up the fire escapes. The manager has done everything he can but the management company and the buildings owner refuses to hire full-time security even though the residents demand it.

People have tried to break into my apartment. And in January our maintenance man, who lives in the building, was assaulted. And out building has been cited by the police department. Is this enough to ask the landlord to pay for me to move (which is extremely hard being on Section 8)? Or what can I do to try to get this terrible situation dealt with?

You evidently don’t understand a basic tenet of life in the United States of America. If you’re poor, you must live in a crime-ridden shit hole.

If you haven’t already, you should start to develop a strategy to hold the building owner accountable by researching past complaints on the building. Go to the San Francisco Department of Building Inspection website: Permit Services > Online Permits and Complaints. You can enter your address to see if other tenants have made similar complaints.

You can also go to the San Francisco Superior Court website: Online Services > Case Name Search to understand what kinds of cases have been filed by and against the owner of the building.

Finally, a simple Google search of the address and owner made be helpful to provide additional information.

Since you confidentially provided your address, I did some online research of your building and found a number of court cases and complaints to the Department of Building Inspection. There was at least one news article that could shed some light about the current issues in the building. At the time the article was written, the tenants in the building seemed to be well organized.

You mention that the residents demanded tighter security and my research indicates that the resident have been organized in the past. The key to getting some action is to organize tenants in the building again. Document your complaints with police reports and photos depicting any defective security devices that can be immediately repaired or replaced. Without compromising your safety or risking an altercation, get photos of anyone engaging the activities you describe.

Organize a letter writing campaign that informs the owners of their obligations and remind them that they could be held liable if someone is assaulted in the building.

Call the City Attorney’s office, (415) 554-4700, to alert them about the security issues and the building owner’s negligence.

Join the San Francisco Tenants Union to get them to help to organize the tenants in the building.

You should complain to the Housing Authority since you are a Section 8 tenant.

You mention that the building is a “tax credit” building. If a building has been subsidized in some manner by a government entity, there may be contractual, ongoing requirements to maintain that subsidy. Find out how the building qualified for the “tax credit.” You may want to report your problems to the agency that oversees the building.

It is highly unlikely that your landlord will pay you to move. In fact, it will be difficult to get the landlord to do anything absent some pressure as I described above.

When you visit the Tenants Union you should pick up the approved attorneys list and discuss the feasibility of a lawsuit with several lawyers.