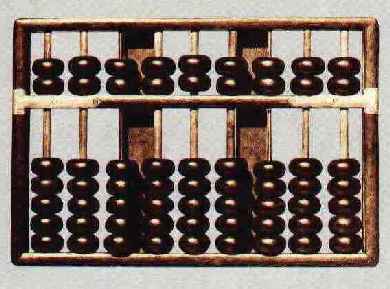 Does My Landlord Owe Me Interest For My Security Deposit?

Someone recently told me that in San Francisco, a landlord is supposed to give tenants a yearly check for the interest accrued on their security deposit. I’ve lived in my (rent controlled) unit for 13-years and have never received that payment. Is it true? (Mind you, my deposit was so small that I think the interest would only amount to about $60.)

But because it’s a law, it’s not actually that simple. There are a couple of details to consider when you are calculating the interest rate for your deposit.

First, you have to subtract your share of the Rent Board fees. Landlords pay annual Rent Board fees to the Rent Board to cover administrative costs. The fees are assessed on a per unit basis. Tenants are responsible for half of the annual fee. Payment is accomplished by deducting the fee from the annual interest owed. If the landlord pays interest annually (many do not) and your security deposit is small, there may be years when you owe him money for part of the fee.

Second, because the statute provides for payment after one year of residency some people get confused about when interest starts to accrue. Occasionally I run into a landlord’s lawyer who doesn’t understand this. They don’t want to count the interest for the first year. I have to remind them that: 1) It’s required in the statute; and 2) It’s one of the few times tenants get to act like Capital One. The interest starts accruing the second the landlord gets his mitts on the dough!

What a pain…but often very satisfying given that many security deposits are much higher that $1000.00. If your security deposit is so small that you’ll accrue less than the combined Rent Board fees, don’t bother.

Yo, SF Appeal reading techies. There has got to be a way to develop an automatic calculator for this.

Update: The folks at Relisto.com developed a very good security deposit interest calculator. See it on our Tenant Resources page.