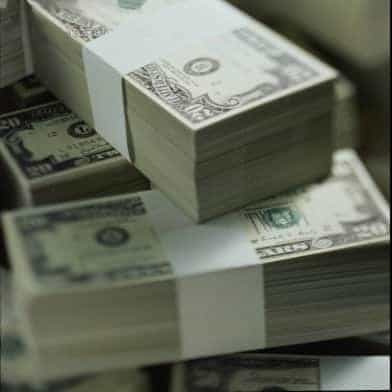 A Lease With An “Introductory Rate”?

I moved into my apartment in June of this year. The lease I signed gave me an introductory rate of $950 per month for the first 6 months and $995 for the last 6 months. When I remarked about the increase to a co-worker, he told me that this increase sounded illegal and probably violated rent control laws. I had no idea. Is the $45 increase legal?

Am I getting a whiff of Parkmerced? Parkmerced, the sprawling group of high-rise apartments and townhouses next door to San Francisco State, is the largest rent controlled apartment complex in the City. Parkmerced comprises approximately 3,400 units. In order to increase upside in their investment, Parkmerced’s various owners, including the notorious (and now deceased) Leona Helmsley, have tenaciously challenged the San Francisco Rent Control Ordinance in court and devised schemes to try to contract around it. The Parkmerced Residents’ Organization is one of the oldest tenants’ associations in the City. They can tell you some stories.

Before I start slagging another broke (yep, belly-up, victims of their own greed, boo-hoo), big landlord, we need to understand if you are, in fact, being flim-flammed.

We need to see if you live in a rent-controlled apartment.

Generally, if your building was built before 1979 and it has two or more units, your tenancy is covered by the rent ordinance price and eviction controls. If you unit has been converted into a condominium, your tenancy is not subject to the allowable annual increase. In other words, the landlord can raise the rent as he pleases.

If you are not sure if the building was built before 1979, go to the SF Assessor-Recorder’s website., click the disclaimer and enter your address. Check the pop-up window to see when the building was constructed.

Enter Parkmerced. Five years ago when Parkmerced was the “Villas at Parkmerced” they had a program to entice renters called “Bonus Bucks.”

The Rent Board found that the increase was illegal and later, Parkmerced settled a class-action lawsuit reimbursing the illegal increases. Essentially, you cannot contract around the Rent Ordinance.

If your tenancy is rent controlled, your lease violates the Rent Ordinace in two ways. First, it establishes an increase six months after the inception of the tenancy. Second, the increase of $45.00 is about a 4.7% increase. The allowable increase this year is .1% Yes, one tenth of one percent!

In December, send your landlord a nice Christmas card explaining why you’re not going to be paying the $45.00 increase.

If the landlord sends you a three-day notice to pay or quit, pay the increase and file a petition at the Rent Board alleging an unlawful rent increase.

Okay, I’m dying to know, is your landlord Parkmerced?