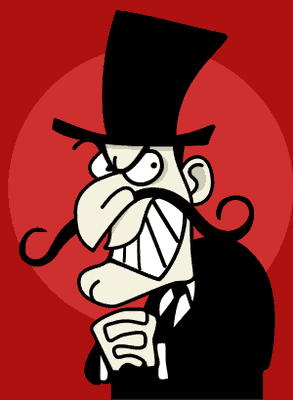 Can My Landlord Evict Me For Getting Pregnant?

My husband and I have lived in our SF apartment for two years this summer and we have two questions. (our unit was built before 1979)

We recently found out we are pregnant- if my lease limits occupancy to 2, will that give my landlord the right to kick us out?

She also recently increased our rent from 2045 to 2094.08 (yea…8 cents). Is she legally allowed to do that if she has not raised the rent last year and we are month to month? I know it’s a small difference but I thought she could only raise it by 1.9%?

The answer to your first question is: No! Absolutely not!

The California legislature has made it crystal clear that we do not tolerate discrimination against families with children or pregnant women with respect to housing.  The California Fair Housing and Employment Act provides:

It shall be unlawful [f]or the owner of any housing accommodation to discriminate against or harass any person because of the race, color, religion, sex, sexual orientation, marital status, national origin, ancestry, familial status, source of income, or disability of that person. (California Government Code §12955(a))

The answer to your second question is: Yes, if you are beginning the third year of your tenancy.

Instead, she waited to impose the .5% increase this year. The law provides that a landlord cannot compound the interest for banked rent increases so she added allowable increases for year one and year two together to raise your rent 2.4%. A quick check of the math reveals that’s exactly what she did–$2,045  X 1.024 = $2,094.08.

Yippee, yea! By waiting to increase the rent one year, your landlord saved you 19 cents per month! In landlord tenant relationships, it’s always good to savor the small, positive outcomes. They are few and far between.