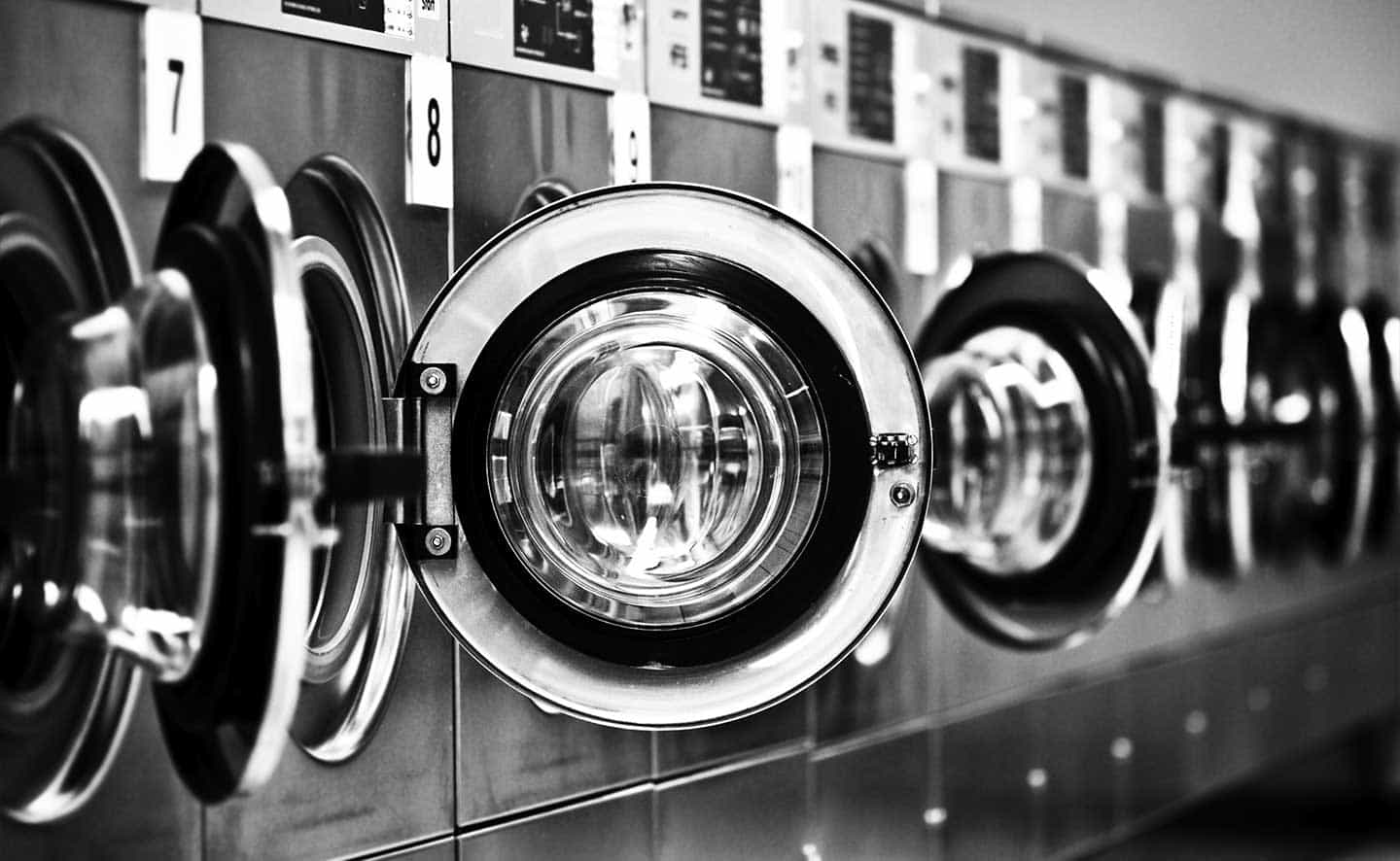 Locked Out Of The Laundry Room

I live in a 16-unit building in San Francisco (rent controlled, if that matters). We have a laundry room in the basement with two coin-op washers and dryers. Due to the fact that the laundry room is underneath someone’s apartment and also uses some of the building’s hot water, use of the washers and dryers has always been restricted to 10am-10pm. I work a shifted schedule, so sometimes the only time I have available to do my laundry is weekday mornings.

Until recently, this has never been a problem and I’ve been able to start the washers at a few minutes after 10:00, however many times over the past two months, I have found the laundry room door closed and locked during the day. Sometimes it is opened during the day and other times it remains closed. I have spoken to the building manager (who lives upstairs) about this, and he said that someone in the building (most likely the tenant who lives above the laundry room) is closing the door (which locks automatically) and since he works during the day, he cannot unlock it until he gets home. He said he had received some other complaints as well, and he would try to rectify the situation.

It’s now been 3 weeks since I spoke with him, and nothing has changed.

My question is whether I have any legal recourse if this keeps happening. Do tenants have a right to use the building’s community laundry room during posted hours? I don’t pay any extra for the laundry room (aside from quarters to use the machines), but it was advertised as a feature of the building when I found the apartment and thus weighed into my decision to move in.

How many times do I have to say this? If you want to have any credibility with a court or an administrative agency (the Rent Board) you have to make a complaint to a landlord in writing! Whenever I read “I spoke” to the landlord or his agent, it makes me crazy. When you speak to a landlord about your tenancy issues, you almost never get a response.

Why? Because most landlords don’t want to do anything except collect the rent. Ignoring you is the perfect response because the landlord will deny that you mentioned the problem when you finally take him to the Rent Board and you won’t be able to prove that you did complain.

The first thing you should do is restate this question in demand letter form and send it to the manager, copying the building owner, the management company and anyone else involved in the operation of the building. It would be good to mention that the manager acknowledged that he had other complaints about the locked door. It is also important to give him a date certain (make it reasonable) to perform and tell him that you will file a petition for decrease in services with the Rent Board if he doesn’t fix the problem by that date.

The next thing to do is try to find the other tenants who have complained about the locked door to the laundry room and ask them to send similar letters. As I have often maintained here, it is important for tenants to stick together. Note that the manager immediately blamed the tenant who lives above the laundry room. He didn’t consider that it’s just silly to have a laundry room door that locks behind you. What if you left your clothes in there and accidentally shut the door? Why should there be a lock on the door at all? The bottom line is that a landlord will always try to shift the blame to other tenants. However if the tenants stick together, he will be more likely deal with issues if he understands that there’s an uprising in the works that may cost him some money.

Finally, there is no inherent tenant right to use a laundry room, but it is a service provided, inherently, in your lease. If you are now unable to use that service, it constitutes a decrease in services. Is it a substantial decrease in services? If so, how much money is it worth?

I think those factors go hand in hand. When I dealt with this for a client a few weeks ago, I pointed out the inconvenience factor. In your petition to the Rent Board, you want to note where the nearest laundromat is located and figure out how much time it’s going to take to lug your laundry there, wait for it to finish and lug it back. Does the local laundromat cost more money? If so, you can demonstrate an actual increase in cost.

But remember a petition to the Rent Board has to be predicated on notice to the landlord and the notice has to be in writing. If you want to have a last conversation about this with the manager, ask him why the hell there’s a lock on the door in the first place.