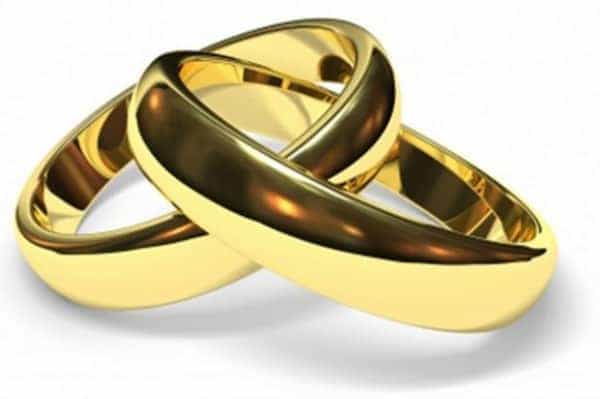 Why Won’t My Landlords Take A Rent Check From My Partner?

I moved into my apartment in February 1, 1995 with my partner. At the time the building was co-owned by two families, The Os and the Cs who also owned a construction company.

My partner was not with me the day I signed the lease, but I told Mrs. O, who managed the building, that I would have a “roommate” move in with me; she said that would be fine as it was a one bedroom so there was plenty of room for two. Mrs. O met my partner shortly after we moved in and she seemed to like him. She also accepted rent checks from him.

As Mrs. O grew older, the daughter-in-laws took over the day to day running of the business. They and the Cs did not get along at all. The Cs bought the O’s interest in the building so that they had complete control. Even though the Cs had copies of his rent checks that had been cancelled in the past, they refused to take a check from my partner.

I have a note from my Dr. and from family letters etc. (One of my sisters could name the date in 1995 in which see saw us in this Apartment as she had a training course here. She had also visited us at our old place we used to live in.)

We live in San Francisco. We are getting married this coming week. The rent board here gave us conflicting answers. One senior person working there took my partner back to his office and said that once we were married that any surviving partner would have full rights and benefits of being an original tenant, which he was, but we are having trouble coming up with “proof” of him moving in in 1995. Many former tenants who might be willing to testify have moved away or, sadly, passed away. When I called the Rent Board’s call in line, they told me my partner would be able to continue to live here, but that the landlords could charge him market rate, if I die or move out.

It’s already clear that your partner has been accepted as a subtenant. When the building changed hands the Cs knew the your partner lived in the unit and knew that the Os had accepted him as a tenant, despite any language in the lease that may have prohibited or limited subletting.

You have correctly surmised that the Cs refusal to continue to cash your partner’s checks indicates that some day in the future they will want to claim that he is a subsequent occupant who moved in after 1995.

The year 1995 is important because the Costa Hawkins Rental Housing Act only effected tenancies established after its enactment in 1995. Costa Hawkins is a big green loogie the California state legislators hocked in the faces of those who would assert necessary local control over their housing markets. In effect our representatives said, “Fuck you San Francisco! Fuck you Los Angeles! Fuck you Oakland! Fuck you Berkeley! Fuck you Santa Monica! Fuck all you all. No, you don’t get to govern yourself. You didn’t elect us anyway, the real estate industry did.”

You need to gather evidence that your partner moved into the unit at the same time you did, despite not being named on the lease.

Luckily you may have some allies in the former landlords. You mention that the Os may have had some ill will for the Cs. Here’s a chance to exploit that animosity. Ask the Mrs. O (if she is still alive) or the daughters-in-law for a written statement acknowledging that your partner moved in with you. Ask them for copies of any check he wrote for rent. Ask them for any other relevant evidence they may have.

You should also compile and save any records that you have–copies of checks, bank statements, letters to the landlords–anything that can establish that your partner moved into the unit in 1995.

It is no exaggeration to say that your landlords are eagerly awaiting the day that you die or depart to jack up the rent on your apartment. It’s probably the subject of Thanksgiving dinner conversation.