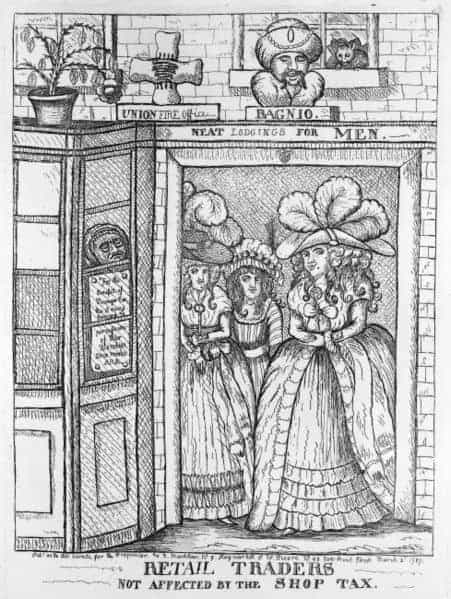 Ask yourself, how many landlords made New Year’s resolutions that included, “This year I’m going to be more compassionate to my tenants.” Or more practically,  “This year, I’m going to treat my tenants like I would have them treat me—like human beings.”  Unfortunately, 2009 proved for many big-city tenants that the golden rule was promiscuously traded for gold. Why would 2010 be any different?

In my blog post, Tenants, Thugs and CDOs, I summarized several articles outlining the effect of the predatory equity meltdown on tenants. In San Francisco and New York, the abuse and harassment of tenants by Tishman Speyer and CitiApartments are well known. In both cases the companies over-financed huge residential rental portfolios relying on business plans that included increasing rents by ousting rent-controlled tenants. For them and their ilk tenants are nothing more than cattle to be bought, sold and slaughtered.

A week after I posted the article, The New York Times outlined tenant struggles following  the bankruptcy of another megalandlord–British company, Dawnay Day. Just last week there were reports about rats and bedbugs in the Dawnay Day properties; East Palo Alto’s Page Mill Properties’ buildings were beginning to be auctioned after their $50 million default last year; and both Tishman Speyer and BlackRock  missed a scheduled repayment to senior lenders on a bond used to finance debt from the joint purchase of Stuyvesant Town and Peter Cooper Village apartments.

It’s only going to get worse for commercial property owners. Remember that residential apartment building are also considered to be commercial properties. In 24/7 Wall Street’s, Commercial Real Estate Begins To Mirror Residential Market, Douglas A. McIntyre muses, “Most analysts believe that the commercial real estate loan market is about to reach the place that the residential part of the market was a year ago. ‘Losses from commercial real estate will be quite high by historic standards,’ the former Comptroller of the Currency, Eugene Ludwig, told Bloomberg. Some experts think it will be even worse than that. Many community and regional banks could be ruined by defaults on the commercial mortgages that they hold.”  I also think it’s important to heed the words of Paul Krugman in his column, Disaster and Denial:  “[C]onservatives simply ignore the catastrophe in commercial real estate: in their universe the only bad loans were those made to poor people and members of minority groups, because bad loans to developers of shopping malls and office towers don’t fit the narrative.”

What does this mean for tenants living in buildings owed by predatory mega-landlords? Probably more of the same.

Meanwhile, on the home front, last week Dean Preston of Tenants Together wrote that Judicial Bias Out of Control in SF Superior Court, “I’ve thought long and hard about why San Francisco judges are so hostile to tenants. I’ve concluded that most simply do not believe in tenants’ rights, particularly rent control and its eviction protections, and view their job in housing cases as protecting a landlord’s ‘right’ to do what he or she wants with his/her property.” Does that ring a bell?

I did my stint at the San Francisco Tenants Union this week, and guess what? Yes, allegations of over $3,000.00 of security deposits stolen by landlords. And video-taped illegal entries, showing once again that landlords think they can do whatever they want…

So this year tenants can settle into the New Year with the lucid understanding that we really get what our ancestors were feeling and thinking a thousand years ago. Let’s party like it’s 1010!