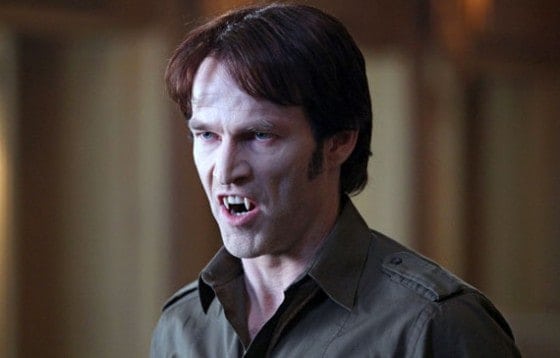 Why Won’t My Landlord Discuss My New Lease With Me?

My roommate (master tenant) is moving out of our apartment on July 31st. She’s had rent control since 2007 and we are paying far under market value. I’m interested in trying to stay in the apartment and have expressed as much to our landlord.

I know that I’m a subtenant and so will have to sign a new lease that is more in line with market value. My problem is that my landlord is stating that he can’t even have a conversation with me about it or about a new lease until the master tenant has vacated the premises. Could this be true? I want to get my ducks in a row and find out what the new rent will be so I know if I can afford it or if I need to move. Is there a legal reason that he wouldn’t be able to talk to me about a new lease before then? He’s looking for something in writing that says he can, and I’m not sure where to turn…

I wrote a column a few weeks ago that dealt with a similar issue, “Tenant Troubles: How Do I Get My Former Landlord’s Dead Hand Off Me?” In that case, the landlord was attempting to assign liability to a tenant who had moved out of her apartment. I ran through the reasons why the landlord’s attempt to control the former tenant was silly and logically impossible.

Like everyone, landlords can be silly and illogical. The last time I checked, but of course that could have changed by the time you read this, one doesn’t have to find a law that allows one to speak to another person. I’m assuming that you don’t have some sort of restraining order against the landlord that prevents him from having a conversation with you. If you do, it’s probably time to move anyway.

No, there is no legal reason that the landlord couldn’t negotiate a new lease with you that could be signed upon your roommate’s departure.

But there is a psychological barrier that prevents your landlord from discussing a new lease with you–passive aggressive behavior.

Passive aggressive behaviour takes many forms but can generally be described as a non-verbal aggression that manifests in negative behavior. It is where you are angry with someone but do not or cannot tell them. Instead of communicating honestly when you feel upset, annoyed, irritated or disappointed you may instead bottle the feelings up, shut off verbally, give angry looks, make obvious changes in behaviour, be obstructive, sulky or put up a stone wall. It may also involve indirectly resisting requests from others by evading or creating confusion around the issue. Not going along with things. It can either be covert (concealed and hidden) or overt (blatant and obvious). “What is Passive Aggressive Behaviour?”, by Andrea Harrn, MA, Counsellor/Psychotherapist and Clinical Hypnotherapist

(Please note that this is a British article. We spell behavior without a “u” and counselor without the extra “l”. We also drive on the right side of the road instead of the left. Is this a passive aggressive manifestation of the American revolution?)

Here’s the problem: Your landlord doesn’t really want to rent the apartment to you. The more you deal with him, the more human you become. That makes him uncomfortable. He knows, at least subconsciously, that he did nothing to deserve or merit the rent increase he’s requesting and he knows you know that as well. He’d rather rent the apartment to a new set of tenants who don’t know or care that just last month the rent was $2,000.00 and, magically, unjustifiably, the rent is now $3,000.00.

Like Bill in the kooky HBO series, “True Blood,” your landlord is a vampire with a conscience. He cannot justify sucking the blood of his friends and acquaintances, but he can rationalize the murder of those he does not know. He’s gotta eat fer Christsakes!

In classic passive aggressive fashion, your landlord would rather make up excuses to avoid you. He would rather see you disappear. If you won’t disappear on your own, he’ll make you disappear by 1) By suggesting a rent increase that is greater than he’ll ask on the open “market” or, 2) By informing you belatedly that he’s decided to “go in another direction.”

If you protest, or decide to assert any rights you have, beware, that’s when the fangs come out.