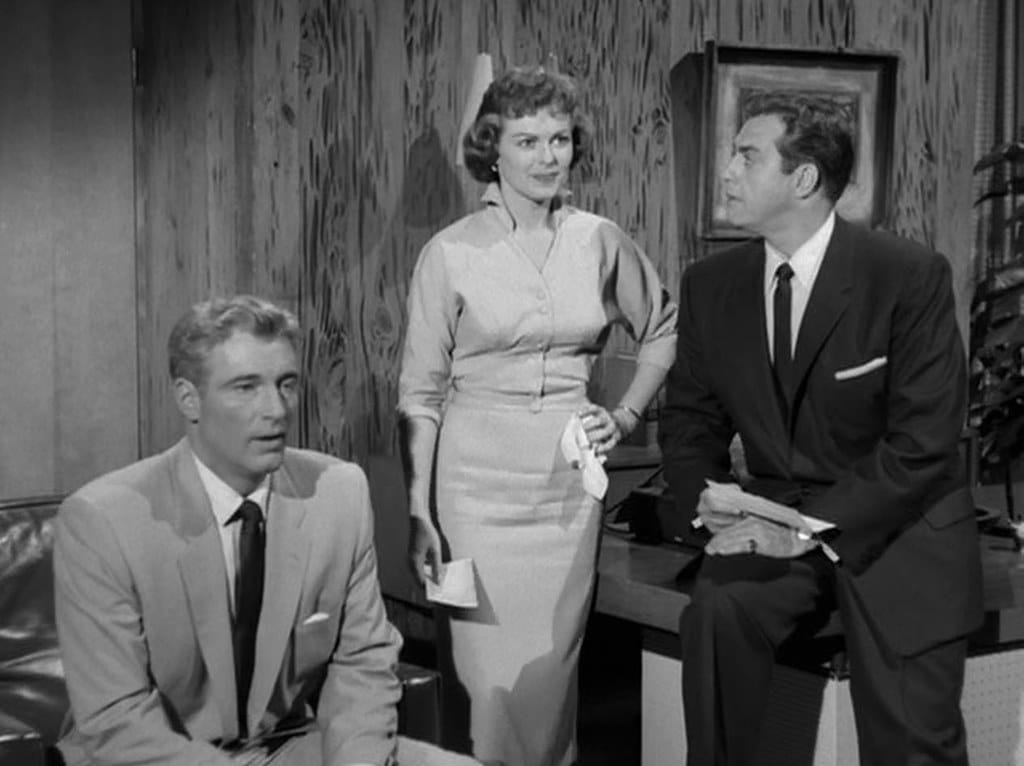 Perry Mason and all TV lawyer crime dramas would be boring as hell if they documented all of the steps between indictment (summons in unlawful detainer) and trial. These blog articles cannot take the place of a good practice guide. If you are in California and you want to check out an abbreviated guide to unlawful detainer procedure, go to the local law library and take a look at the California Practice Guide: Landlord Tenant, published by the Rutter Group. I say abbreviated because an unlawful detainer is overlaid with general procedural requirements as well.

Perry Mason didn’t really need a jury because the murderer always confessed, but Perry always had one. I think it is important to demand a jury trial. The demand should be served with the answer. It puts the plaintiff on notice that you’re willing to go all the way. I have found that jury trial demands are very useful when defending foreclosure cases, because the attorneys representing the banks are not used to defendants doing anything. Imagine their chagrin when they realize they might have to actually go to a jury trial in Fresno, when their firm is located in San Diego. The bean counters at the bank don’t want to spend any more money than they have to. A jury demand can be a good tool to begin settlement negotiations.

The rest of the steps of the UD Shuffle mostly concern evidence gathering. An unlawful detainer defendant has the right to see the evidence that will be used against her. In civil cases one can gather the evidence using a number of methods in combination. Written interrogatories are questions that are submitted to the landlord that he has to answer in 5 days. There are specific forms for unlawful detainer questions (form interrogatories) and you can develop your own (special interrogatories). You can also serve requests for admissions. You ask the landlord to admit or deny certain facts. If he changes his testimony on the stand you can use them against him. You also want to demand inspect and copy relevant documents. While one can obtain valuable information from all of these methods, there are many landlord lawyers who simply object and refuse to produce anything. Certainly, you can go to court to compel production and we do that all of the time. But the best way to get evidence from a landlord is from the horse’s mouth.

I like to try to get as much information as possible using all the methods of discovery, but then I want to sit down with a court reporter and talk to the landlord. In a deposition the landlord is testifying under oath and all of his contradictory statements can be used against him in court. I don’t want to grill the guy at this stage. I just want to find out stuff. As much as I may want to make the landlord “confess” I know that admissions of bad acts are rare. It’s not like “The Case of the One-Eyed Cheese Ball.” So I’m polite and friendly and conversational. In a deposition I can see how credibly the landlord will testify and get him pinned down on his version of the facts. The landlord will really get the point—if we got this far, we’re probably going all the way to trial. It is also important to depose any witnesses the landlord is going to call to testify. Sometimes the landlord claims there are witnesses and there aren’t any. Sometimes they’ll chicken out.

You can get the judge to throw out the case if you can show that the landlord can’t prove his case. If you can show that there are no disputed facts as to an element of the landlord’s case you can win right here. Here’s an example: If the landlord claims that you didn’t pay your rent and you can show the court a verified copy of a cancelled check for the rent in question, there is no reason to go to trial. The judge will rule for you. Summary judgment motions are rare because facts are usually disputed by the parties. The written papers also have a slew of procedural requirements and take a lot of time to prepare.

Many California jurisdictions require some form of mandatory settlement conference before unlawful detainer trial. Check your local rules of court. If you are representing yourself, imagine an episode where Perry isn’t familiar with the rules, the judge hates him and Hamilton Burger has a perfect record. In San Francisco, the settlement conference is scheduled the week before trial.  By that time, it is often too late to get more information that could help you defend your case.  You better be ready to convince the landlord and his attorney that they cannot prove the landlord’s allegations. If you cannot, there is no reason for the landlord to settle. Unfortunately, if the tenant is unrepresented, many negotiated settlements at this stage require the tenant to move out 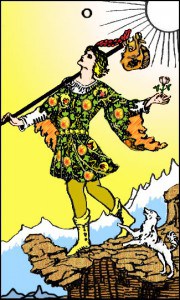 You may have a fool for a client.

In San Francisco, if you did not settle your case, on the Monday morning after the settlement conference your case will be assigned a judge and sent to trial. You gathered all your evidence. You prepared all your motions. You have all of your jury instructions. You have all of your witnesses ready to go. Now all you do is walk into the courtroom pick a jury and go to it like Perry Mason.  Right? Lawyers have a saying, “If a lawyer represents himself, he has a fool for a client.” I do think it is important for tenants to understand the process. But I also think that nine times out of ten you should be represented by a lawyer in an unlawful detainer. The landlord will almost always have one. If you are representing yourself, imagine an episode where Perry isn’t familiar with the rules, the judge hates him and Hamilton Burger has a perfect record. This process is hard enough for professionals. It’s nearly impossible for amateurs. If you truly want to save your tenancy, the business decision you make to defend your eviction should include an allocation of funds to hire a tenant lawyer. Unlawful Detainer Flow Chart