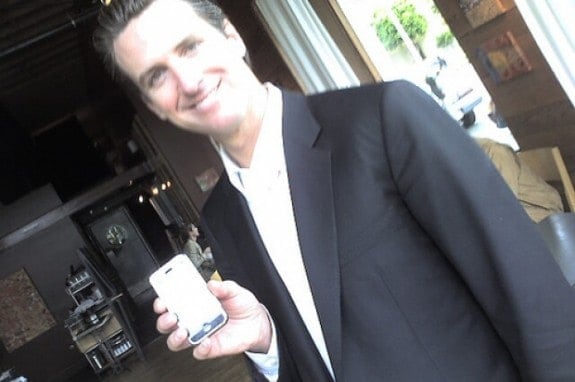 Did Gavin Newsom Make It Harder For My Boyfriend To Move In With Me?

I recently came across this post from 2011. I’m facing a similar situation (though haven’t gotten to the stage of asking my landlord yet, just want to know my rights before I start the process). I live in a 2-bedroom, rent-controlled apartment, and I’m the only one on the lease. My lease forbids subletting and says I need the landlord’s permission to add occupants.

My boyfriend would like to move in with me so we can both save on rent. I’ve seen references to a law passed in 2009 that you can add roommates even if the lease forbids it. How does that law factor into the response you gave in the article above?

The additional “catch” in my situation is that my boyfriend has 50% custody of his 2 kids, so they’d be living with us half the time. How do the kids impact the situation? If I go and ask permission to have my boyfriend move in, do I even need to mention the kids?

The 2009 law referenced in the Los Angeles Times article linked to your question would have barred landlords from increasing rent above 33% of a tenant’s income and allowed tenants to add roommates other than family members to help pay rent. It was passed by the San Francisco Board of Supervisors on June 23, 2009.

The law was later vetoed by Mayor Gavin Newsom, the rapacious, oily narcissist and shill for the real estate industry who could occasionally squeeze out a crocodile tear for tenants. Now Lt. Governor, this “liberal” Democrat personifies Democrats everywhere. If you feel smoke blowing up your ass, it’s because your house is burning down.

You don’t mention if you had roommates in the past. If you did, the process to add your boyfriend would be fairly straightforward. San Francisco Rent Board Rules & Regulations §6.15B provides the procedure for adding a subtenant if the roommate is a one-for-one replacement  of an outgoing roommate. Rent Ordinance §37.9(a)(2)(A) states:

If your boyfriend isn’t replacing a former roommate, you might be better off marrying him.

A landlord’s reasonable refusal of the tenant’s written request may not be based on the proposed additional occupant’s lack of creditworthiness, if that person will not be legally obligated to pay some or all of the rent to the landlord.

Maybe it’s time to reintroduce the 2009 amendment to understand if the current Supes have any guts and to see how Mr. Lee treats the legislation if it passes.