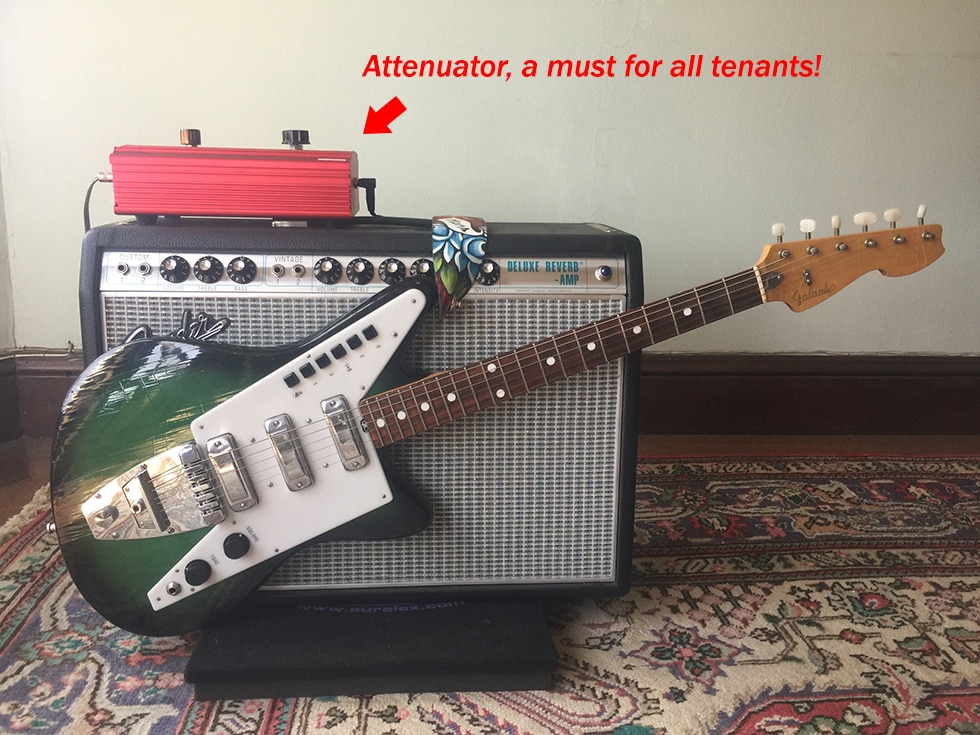 Tenant Troubles Is Back!

What happened to Tenant Troubles? Where has Dave Crow been? Probably not a burning question, but I’d like to explain anyway. I haven’t been focused on my extracurricular writing due to work. You know…the excuse we all use to avoid living our lives—the “excuse” all of us tenants have when we have to pay 30%, 40%, 50% or more of our net income for rent. My job involves a lot of writing anyway. If you think you want to be a lawyer and you don’t want to write, you’re considering the wrong profession. It didn’t make for good TV to portray Perry Mason, Jack McCoy or (insert your your favorite TV lawyer here) spending hours of time writing legal briefs. My job involves too much writing that, to be honest, pisses me off. For example, last year Solvejg and I spent weeks responding to an appellate case, chipping away at the reasons why Costa Hawkins didn’t preempt the trial court’s ruling in favor of our clients. In their decision, the appellate court essentially agreed with us, but ruled against our clients anyway. That Costa Hawkins should be repealed is simply a no-brainer. But look where that got us, despite the efforts of organizations like Tenants Together, the San Francisco Tenants Union, the Housing Rights Committee and others. Up close and personal, tenant troubles break my heart. When meeting with clients or prospective clients, the palpable sorrow, the tears and the dismay at being uprooted from community, leave me little to say. “Where will I go?” is an unanswerable question that cannot be adequately assuaged by “you do have some rights.” or “you can sue the landlord later.” So I stopped writing for awhile. I often incorporated musical references in many of my Tenant Troubles columns in the past—from Elvis to Dusty Springfield to the Butthole Surfers. When my six-year old niece wanted to take guitar lessons several years ago, she and I went together. She lost interest (she plays the sax now) but I kept going. I began to substitute the time I spent writing Tenant Troubles to practice the guitar.

“The effect of rock and roll on young people, is to turn them into devil worshippers; to stimulate self-expression through sex; to provoke lawlessness; impair nervous stability and destroy the sanctity of marriage. It is an evil influence on the youth of our country.” – Minister Albert Carter, 1956.

I’ve always loved electric rock ‘n roll and punk—synapse frying, ear splitting, raging…yes…devil music. So I bought a used Stratocaster and a small amp. Then a vintage 1967 Galanti Grand Prix. Then a larger amp. Yeah, it’s a mania, with which some of you may be familiar. As I revisited the music I love, to learn to play it, I understood the common thread again—not simply generational rage, but a fleeting, clear, unadulterated vision that only young adults can possess.

“You and me we keep walkin’ around and we see All the bullshit around us You try and keep your mind on what’s going down Can’t help but see the rhinoceros around us And you wonder what you can be And you do what you can To get balled and high…” —Jefferson Airplane, The House at Pooneil Corners, Crown of Creation, 1968

When I first heard Crown of Creation, Jefferson Airplane’s post apocalyptic masterpiece, I was too young at the time, to truly understand some of the lyrical themes, but I loved the feedback—that visceral howl—San Francisco beckoning. I devoured San Francisco psychedelic rock, Quicksilver, Big Brother, The Dead, Santana, and Blue Cheer like each was a last meal. Certainly I will never play as well or as weird as Jorma Kaukonen of the Airplane, but I have gained new respect for musicians of any stripe who the courage and the determination to play well, no matter how weird. Better yet, that old useless idealism creeps back into my head like DNA unravelling. I catch myself asking questions like, “What if they gave a war and nobody came?”

“Just when you think tastelessness has reached its nadir, along comes a punk rock group called ‘The Dead Kennedys’, which will play at Mabuhay Gardens on Nov. 22, the 15th anniversary of John F. Kennedy’s assassination.” —Herb Caen, November, 1978

I had arrived in the Bay Area about six weeks earlier, staying with my friend, Tom, in Alameda. November 1978 was shaping up to be a lousy month for the Bay Area. The tragedy in Jonestown had been reported on November 18, but we were determined to go to see this weird, irreverently named group. And that night charted a new course in my musical journey. There it was again, the cutting, guitar screaming, fuck-all-you-all, satire—the roar from those too young to know they may have something to lose.

In 1979 I had the good sense to vote for Jello Biafra for Mayor of San Francisco largely because one of his campaign planks required businessmen to wear clown suits within the city limits. San Francisco was a vast, post modern circus that needed its clowns. SOMA was an industrial wasteland where one could take in one of Mark Pauline’s Dangerous and Disturbing Mechanical Presentations. One could witness mummified cats, dogs, and raccoons lasered on the Mummy-Go-Round. In that era my list of bands included the DKs, Joy Division, Husker Du, Flipper, The Mutants, X, Romeo Void, Suicidal Tendencies, and so many, many more. That music is a little easier for me to play, not that I’m any good. But what about the anarchy? The raw defiance? Is it as easy to embrace now? What if they gave a war and nobody came?

At its best New Wave/punk represents a fundamental and age-old Utopian dream: that if you give people the license to be as outrageous as they want in absolutely any fashion they can dream up, they’ll be creative about it, and do something good besides. —Lester Bangs, Psychotic Reactions and Carburetor Dung, Edited by Greil Marcus, 1987

As you know, San Francisco has revoked that license. Almost all of those people are gone–evicted one way or another. For me, evoking my youthful rebellion and the music that informed it, helps me to refocus and stay pissed off. I know I can’t bring back the past, but I can sure as hell try to head off a inhumane, inhuman sanitized future. I am pleased and proud to bring Tenant Troubles to 48 Hills. I’ve known Tim Redmond for over 30 years. We met when he was a reporter and I sold classified ads at the Bay Guardian. Tim has steadfastly supported our San Francisco community for all that time. In this new iteration of Tenant Troubles I will still give you the law, straight up. I’ll tell you how the law can help you and how the law can hurt you—no punches pulled. When the law is not on your side, and that is often, I’ll also urge you to remember your old music, to let your DNA unravel, to undadulterate, to get pissed off and get political. Try this. Listen to The Clash’s cover of “I Fought the Law.” Then reimagine the lyrics: